Just five weeks after Ralph’s opened its doors, Teddy Roosevelt sat down for a classic Italian meal in a burgeoning South Philadelphia Italian neighborhood; that was in 1900. Today, Ralph’s still caters to a host of notable diners and delivers the same simple, homey but high quality Italian fare as always. It’s a spaghetti and meatball parlor where red tomato sauce is king, queen, and heir to the thrown. Ralph’s is the oldest family owned Italian restaurant in America. The trattoria’s no fuss consistent approach to Southern Italian cuisine and elegant but non-stuffy atmosphere have made it a favorite among locals and visitors for more than a century. 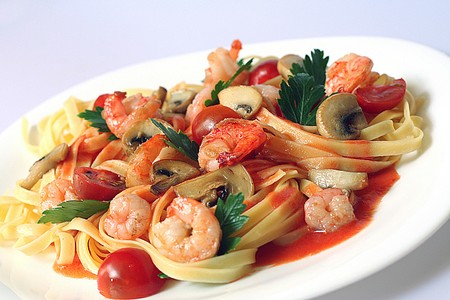 All entrees served with (2) vegetables or spaghetti.