The tale of the Texas Weiner began in 1923, when a Greek immigrant named Stephanos Mandrohalos came to America with a dream; a dream, and a secret sauce. This spicy sauce was compared to chili sauce and added to the hotdogs he made in his small shop, thus the Texas Weiner. For 80 years, this sauce has been kept a secret, safeguarded from large corporations and conglomerates to maintain its integrity and to keep it a part of this special, family-run eatery. Since then, the sauce has been added to the burgers and sausages served at the restaurant to bring that wonderful taste to everything on the restaurant’s menu. Oh, many have tried to imitate the secret sauce, and maybe someone will succeed someday; but for now, it belongs only to Philly. 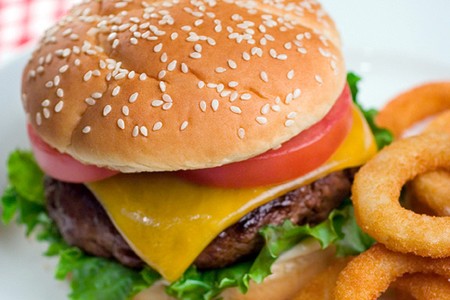