Ad Hoc, meaning “for this purpose” in Latin, originally started out as a temporary restaurant with the purpose of serving customers while the permanent restaurant was being built. With the positive feedback from the community, the owners decided to keep Ad Hoc just the way it was. Now the restaurant is serving up American cuisine in Yountville, California. The inventive dinner menu changes daily and usually consists of three courses. Loyal customers rave about many of their regular dishes, which include Buttermilk Fried Chicken and Barbecue. These dishes have become so revered by the public that Ad Hoc even offers them for lunch to-go on certain days of the week in their annex to the restaurant: Addendum. The interior of Ad Hoc is modern and modest, so whether taking lunch to-go or enjoying a quiet dinner with a friend, let Ad Hoc handle the menu and your hunger. 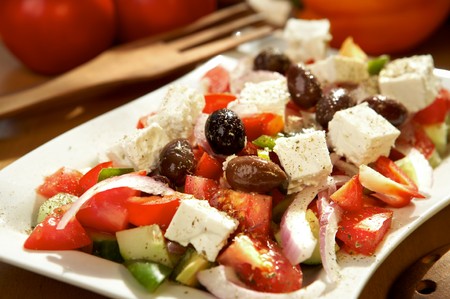