The restaurant "Pikante" was opened in summer 2017 as the first Peruvian restaurant in the Lucerne area. It is managed by Emilio Espinosa Schwarz, a trained chef and gastronome with Peruvian and Swiss roots.

The Peruvian cuisine is the result of the union of numerous influences, based on the traditional cuisine of the Incas. During the colonial period, influences of the Spanish cuisine dominated. In the 19th century, elements of various immigrant cuisines were adopted, including African, Chinese, Japanese, Italian, French and English cuisine. 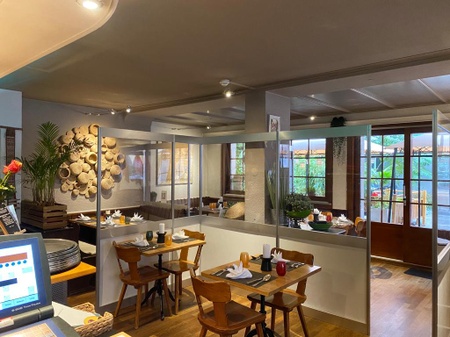