Calling all BEER drinkers! I’m not sure about you, but in college beer to me was that light yellow stuff that was cheap enough to allow me to have a few solo cups worth while at the same time gather up the remaining change for food and gas. I had no idea what else was out there! After graduating college and actually landing a real job making consistent income, I was introduced to a little thing called hops. Coming to realize what IPA was, in addition to Belgians, Imperial Stouts, and Porters-I now know what true love is. 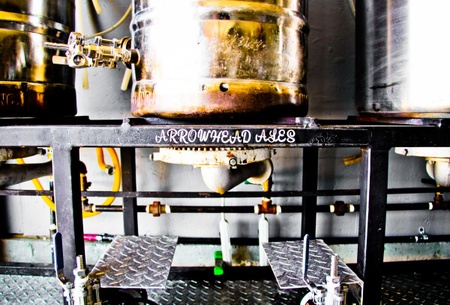