Butcher And The Vegan

Vegan. Ethically sourced. Gluten-free. These are just a few of today's common dietary restrictions. But that doesn't mean it's easy to find food that meets those requirements. Except, of course, at Butcher and the Vegan. The Hamilton eatery is the brainchild of James Kayser. The chef and owner wanted to create a restaurant that brought people together. A place where they could enjoy a diverse selection of upscale farm-to-table fare alongside craft beer, inventive cocktails, and local wines. The menu - which changes according to season and availability - celebrates Mother Nature with vegetarian, vegan, seafood, and farm-raised meat dishes from local producers. 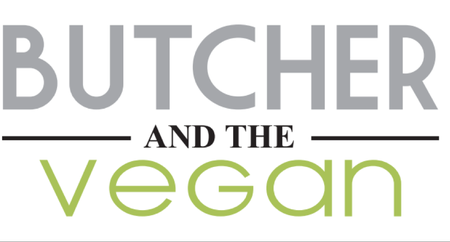 It says you take Visa MasterCard and Cash; Does that include Debit?
Yes it does. There's no option to display Debit.