Since its inception in 1994, Tarbell’s has won over 30 awards including Food and Wine’s “Best Restaurant” and Wine Spectator’s “Award of Excellence.” With highly-acclaimed Chef/Owner Mark Tarbell at the helm, Tarbell’s has catapulted itself to the top, not only in Phoenix but all over the country. Simple yet well-crafted dishes show a clear and concise understanding of textures and flavors. But despite Tarbell’s status, the restaurant retains the friendly neighborhood vibe that has helped to make it so successful. The combination of great food and great atmosphere make Tarbell’s a must when dining in East Phoenix. 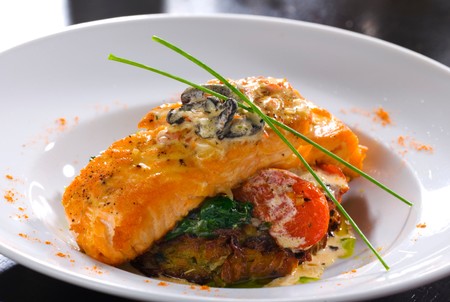