Jean Louis Montecot always had the dream to open up his own restaurant. Soon after he helped Goldener Hirsch Inn reach its place as one of the greatest restaurants at Deer Valley, he opened his own establishment and thoughtfully named it after himself. Jean Louis is located in downtown Park City, offering a contemporary space with an attractive, dimly lit scene. The diverse menu offers loads of entrees from several different cultures, giving it appeal to all guests. Inside Jean Louis is an open seated bar area, which offers a select menu featuring traditional bar food, Greek entrees, and desserts in addition to handcrafted cocktails and a wide selection of beers. 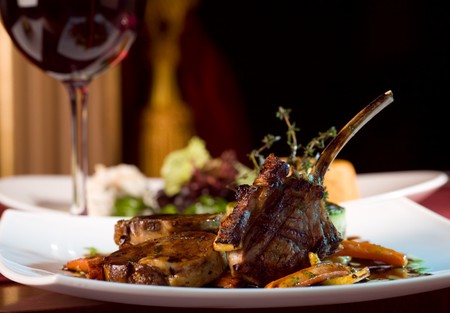