One of the definitions for the word “commonwealth” is organizing for the common good. Chef Jason Fox and his staff at the aptly named Commonwealth have come together to make common food great. Located in the Mission District of San Francisco, Commonwealth showcases a “Progressive American” menu that doesn’t rely on a singular type of food or technique. The kitchen has the freedom to give birth to a wide variety of foods that aren't normally seen together on a menu. The combination of a la carte items like Grilled Rabbit Sausage, Geoduck, Sea Urchin, Waygu Beef and Hen are a perfect example of diversity and creativity not confined to a specific ethnic food box. As the seasons change, so does the carte de jour at Commonwealth allowing for constant inspiration and options seven nights a week. Make it a mission to visit “The Mission” and enjoy a meal at Commonwealth. 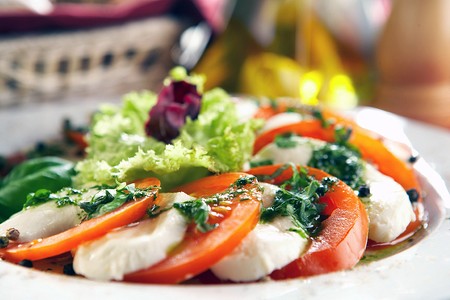 This is just a sample of the daily menu. Subject to change.