Foreign Cinema, located in the heart of the Mission, is a novel concept restaurant specializing in fine California/Mediterranean cuisine and a unique entertainment offering of nightly foreign and independent films at dusk. Since its fruitful beginning under executive chef duo Gayle Pirie and John Clark, visitors and celebrities from all over have been captivated by the restaurant’s innovative menu and reels of atmosphere. The restaurant has garnered rave reviews from critics coast to coast and remains a favorite dinner and weekend brunch destination among locals.

Foreign Flavors Under the Stars 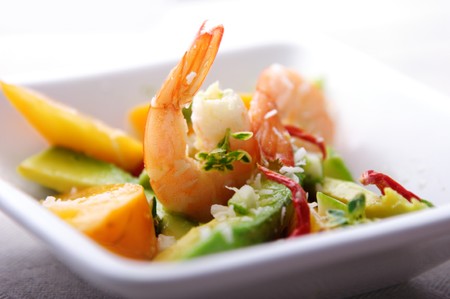 While dining with us, please turn your cell phones to vibrate mode, thank you. A 3% charge is being applied to each check in support of The Healthy San Francisco Ordinance. %18 gratuity added for parties of 6 or more. Corkage fee $18.00 per bottle, 2 bottle maximum; $32.00 per magnum. Please note our menu and wine list change regularly.

Priced per oyster. Also available in Dozen and 1/2 Dozen servings.