If you’re looking for a romantic setting that serves delicious French cuisine, head over to Baker Street Bistro. Open since 1991 and named after the streets it’s located on, Baker Street Bistro offers exquisite French cuisine in a lovely setting. Its outside is decorated with hanging lights to intensify the romantic setting and its stone wall outer foundation transports guest to France with its authenticity. Just as their establishment mimics that of a bistro from France, their entrees are comparable to those in France as well. Chef Danel cooks up world class dishes like Moules Provencale and Pain Perdu: Baker Street’s famous French toast. Baker Street Bistro is the place to go to be surround in a French style atmosphere eating terrific French cuisine. 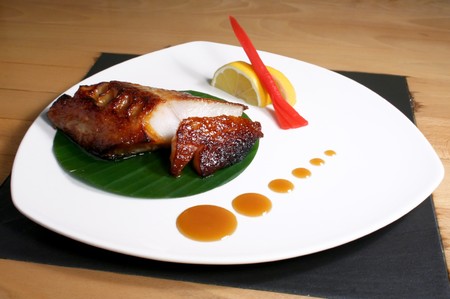