Gussie’s Chicken and Waffles, located in the historical Fillmore Jazz District, has offered patrons its namesake food combination for over 30 years. Chicken and waffles has been a tradition since the 1930’s when Well’s Restaurant in Harlem, New York couldn’t decide whether to serve breakfast or dinner, so they offered them both simultaneously. With that in mind, Grandma Gussie created her own recipe that combines her southern roots with an east coast feel. Grandma Gussie’s youngest granddaughter, Executive Chef Michele Wilson, revives her grandmother’s recipe every day for hungry patrons with Gussie’s Chicken and Waffles. Besides this exquisite combination, Gussie’s menu features other traditional Southern food such as Fried Catfish Nuggets, Louisiana Fried Catfish or Red Snapper Sandwich, and Gussie’s Down Home Chicken Gumbo. Guests will need to bring their appetites when they head to Gussie’s Chicken and Waffles, because with its delicious Southern comfort entrees, they will not stop until every morsel of Gussie’s down-home fare is devoured. 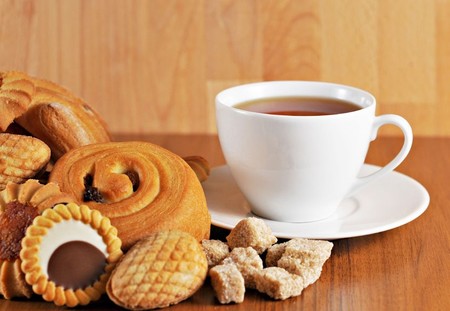