Open late every night of the week, Taqueria Zorro in North Beach has been serving up fast Mexican fare for a decade. Offering guests a choice of black, whole, and refried beans, four kinds of salsa at the salsa bar, as well as 10 kinds of meat including spicy chicken, marinated chicken, roast pork, char-broiled pork, beef, and fish, Taqueria Zorro has something for nearly everyone. Taqueria Zorro is one of the few places in San Francisco that serves California burritos. This Southern California staple is essentially a carne asada burrito with French fries. The next time it is late, and a craving for Mexican food hits, Taqueria Zorro will set those cravings straight. 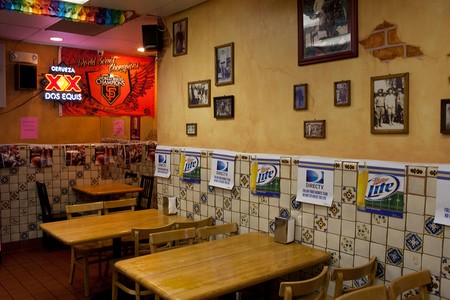