Pop-up Restaurants Popping-up All Over the Country 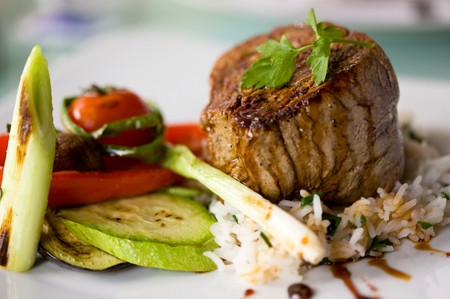 For those yearning for an unconventional dining experience, look no further. An up and coming dining trend, the “pop-up restaurant” has taken Los Angeles, New York, and a few other culinary-savvy cities by storm in the last few years. Relate, San Diego’s first pop-up restaurant, will take over a restaurant in Encinitas for 23 nights in February.

Started in 2007 by celebrity chef Ludo Lefebvre, pop-up restaurants have become a way to eliminate long-term commitments to signing a restaurant lease and exercise freedom in cooking style. The pop-up restaurant is a sort of underground (but entirely legal) dining experience typically only having dinner service for one evening, a few nights, or even several weeks. The main idea is that nothing is permanent – the prix fixe menu or the location. Often Lefebvre throws together a staff and creates a menu just 2-3 days before doors open for a couple weeks before moving on.

The luxury of having a constantly changing menu is the ability to try new combinations and those that work may stick around while those that don’t can easily be replaced. The pop-up restaurant gives guests a one-of-a-kind experience in which they can spend time with the chef and try new creations that aren’t available anywhere else.